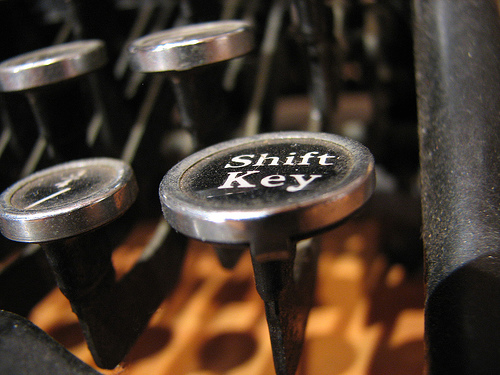 Is True/Slant the Future of Journalism? I doubt it. But, at this point, if anyone says they know what the future of journalism is, I certainly don’t believe them.

There are a lot of digital journalism experiments – True/Slant, Outside.in, Placeblogger, etc – being thrown at the wall right now, and who knows what’s going to stick? I sure don’t. Though, I do think that advertising-funded, publicly traded newspaper companies (i.e. The New York Times) are going to have a tremendously difficult road ahead. In fact, if they don’t diversify beyond newspapers, I will guarantee that they’ll have to either go private, so that they’re not buffeted by market demands for X% increase every quarter and every year, or else they’ll transform into non-profit organizations with endowments.

In Mossberg’s words, “It covers a wide range of topics, such as politics, culture, sports, business, health, science and food. It is launching with 65 journalists, or “knowledge experts,” assigned to specific topics. Each of these contributors gets a page to house their journalism and, it is hoped, an active social network of followers who will regularly discuss the articles they read there.”

For someone so conversant with technology, I’m surprised that Mossberg didn’t point out the similarity between True/Slant and About.com. Sure, for True/Slant, the “knowledge experts” will be published journalists, but they’re curating, finding, selecting news, just like the About.com guides do.

It’s certainly a laudable idea and effort, but will they be able to drive enough traffic, attract enough eyeballs to make money from digital advertising? The realist in me says, “That’s going to be awfully hard to do.”