It may be a fruitless task, but Microsoft is going to try. According to Advertising Age magazine, Microsoft is planning to spend $80-100 million advertising their new search engine. Unfortunately, the marketing/advertising dollars they’ve spent on building a brand with MSN, and then Live Search, are going to be wasted. Because, yet again, in Microsoft’s quest for online success, they’re planning to unveil yet another brand. 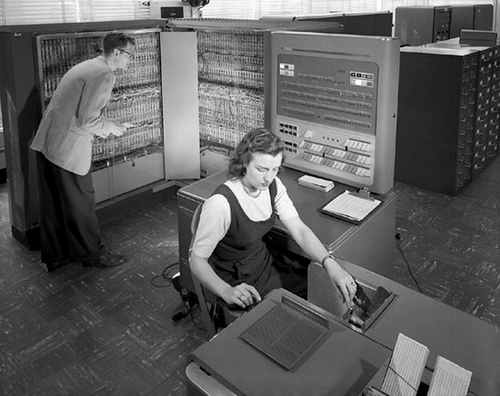 MSN Network’s Live Xbox Zune Search engine. Who knows what they’re going to call this thing. Depending on which Microsoft exec you talk to you, and on which day, the names for this new search engine have varied – Kumo or Project Kiev or Live Search. And, the latest name speculation, based on Microsoft’s trademark filings – is Bing. (I guess they could go for the ironic advertising angle and get Vanilla Ice out of rehab to do some play on the word Bing and Bling).

Microsoft has hired Crispin, Porter & Bogusky, the inventive, popular Miami ad shop for the new search engine campaign. But, the much larger issue, is can Microsoft change people’s default use of Google via an advertising campaign? I doubt it. The difference in search results between Google and Microsoft’s new search engine will be negligable. And, consumers would need to feel they’re truly getting a different, unique, wowing experience via Microsoft to shift away from automatically Googling a search.

According to that same Advertising Age article, “Heavy marketing hasn’t exactly been a winning formula for other search engines. IAC-owned Ask.com, for example, asked Crispin for a major ad campaign that launched in May 2007 and focused on Ask.com’s algorithm. But Ask.com’s share declined two-tenths of a percentage point to 4.5% from July 2007 to July 2008, according to ComScore.”