The nights are getting colder. The leaves are falling. And more importantly, football season is in full swing again. (Let’s just hope the New York Jets, my team, can recover from their last two ugly losses).

What can PR consultants and PR agencies learn from football? 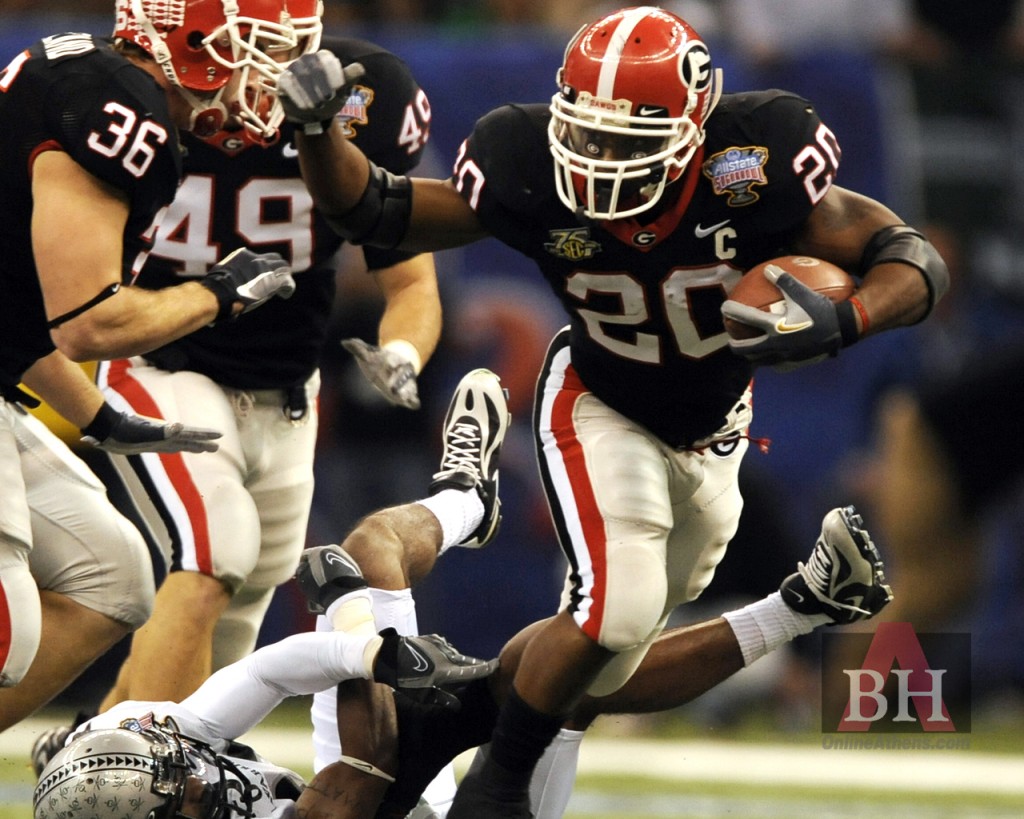 Strategic – if you’re a spray and pray PR firm, sending out tons of non-targeted emails, or sending the junior staff and interns running for the phones when a client is angry, you’re not going to be very successful. Sure, you may complete a few “passes,” and get an article written about your client every now and then. But, for the most part, you’re not going to succeed.

The same in football. If you walk out onto the field without a solid game plan, and your quarterback is just throwing the ball downfield, hoping that someone will catch it, you’re not going to win many football games.

Preparation – Research, plan, and prepare. It’s the same for football as it is with public relations.

When the Indianapolis Colts faced the Chicago Bears in the Super Bowl, Peyton Manning watched every single Bears play for every game throughout the season – studying the small defense’s small details. When he hit the field, he knew exactly what to expect.

It’s been said a thousand – no, a million – times. Do your research before you pitch a reporter. Manning watched every single play for an entire season. How many articles do you read before you pick up the phone and call a reporter? One or two? How about six months worth of articles?

You should know exactly the types of stories a reporter routinely writes. If you read enough of a reporter’s stories, you’ll see obvious trends, interests, and you can probably figure out what the reporter is not writing.

Grind it out – It’s important to think about your client’s messaging, positioning, and branding. But, at the end of the day, PR doesn’t happen unless you pick up the phone or write a well-crafted email. Ultimately, good PR campaigns are won in the trenches – not giving up on a story, and making sure you pitch everyone who could possibly be interested in the story you’re telling.

The same can be said of football. Sure, you have explosive offenses that can score within 5 or 6 plays. But, many smart coaches know that one very successful key to winning games is in the trenches. Grind out long scoring drives on the ground to control the clock.

3 Replies to “Why Good PR is like Good, Smashmouth Football”